2 more VCs get show cause notices from Kerala Guv

Kerala Governor Arif Mohammed Khan, as Chancellor of Universities in the state, on Tuesday issued show cause notices to two more Vice-Chancellors asking what legal right they have to hold the office as their appointment was allegedly in violation of UGC norms.

Khan issued show cause notices to the Vice Chancellors of Sreenarayanaguru Open University and Kerala University of Digital Sciences, Innovation and Technology.

The show cause notices came in the wake of the Governor, last week, asking the VCs of nine other Kerala universities to quit their respective offices.

After the VCs did not send their resignations by 11.30 AM on Monday as sought by Khan, he had issued show cause notices to them seeking their response by November 3 on what legal right they have to continue in their respective offices following the Supreme Court order of October 21.

A similar notice has now been sent to Dr P M Mubarak Pasha, the VC of Sreenarayanaguru Open University, and Dr Saji Gopinath, VC of Kerala University of Digital Sciences, Innovation and Technology, seeking their responses by November 4.

“Notice issued to VCs of Sreenarayanaguru Open University & Kerala Univ. of Digital Sciences, Innovation &Technology to show cause, by 5pm on/before 04.11.2022, their legal right to hold Office of VC & not to declare their appointment ‘illegal & void ab initio’:PRO, KeralaRajBhavan,” the Raj Bhavan tweeted. 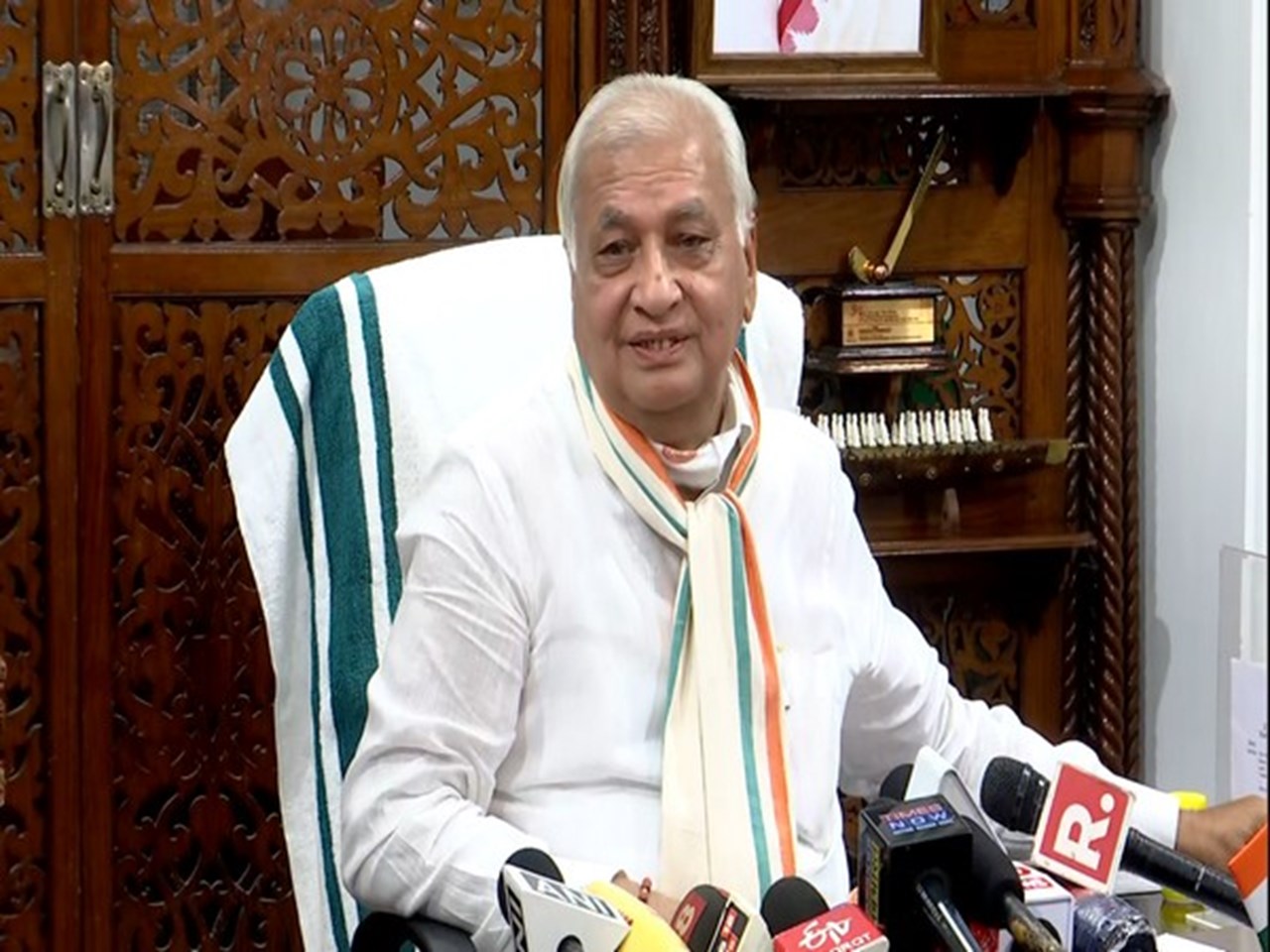 In the notice sent to Pasha, it is said that in view of the apex court judgement “it is prima facie found that your appointment as the VC of Sreenarayanaguru Open University is contrary to the UGC Regulations and as such is bad in law / illegal and void ab initio”.

The top court on October 21 had quashed the appointment of the VC of APJ Abdul Kalam Technological University saying that as per the University Grants Commission (UGC), the search committee constituted by the state should have recommended a panel of not less than three suitable people among eminent people in the field of engineering science to the chancellor but, instead it sent only one name.

Based on that order, Khan had called for the resignations of VCs whose names were the only ones recommended for appointment and also those who were selected by a committee of which the Chief Secretary of the state was a member, terming both as a violation of UGC regulations.

In the case of Pasha, the show cause notice states that he was appointed on the basis of a recommendation by the state government and not by a search/selection committee as prescribed in the UGC regulations.

WhatsApp back after nearly 2-hr outage