Renowned aerospace Racer (www.aerpace.com) from India, Sanjay Takale gets a special appreciation trophy for his brave driving at Circuit Paul Ricard. Among 72 nations and 462 competitors participating, he finishes 8th in Rally4 at FIA World Motorsport Games – 2022. 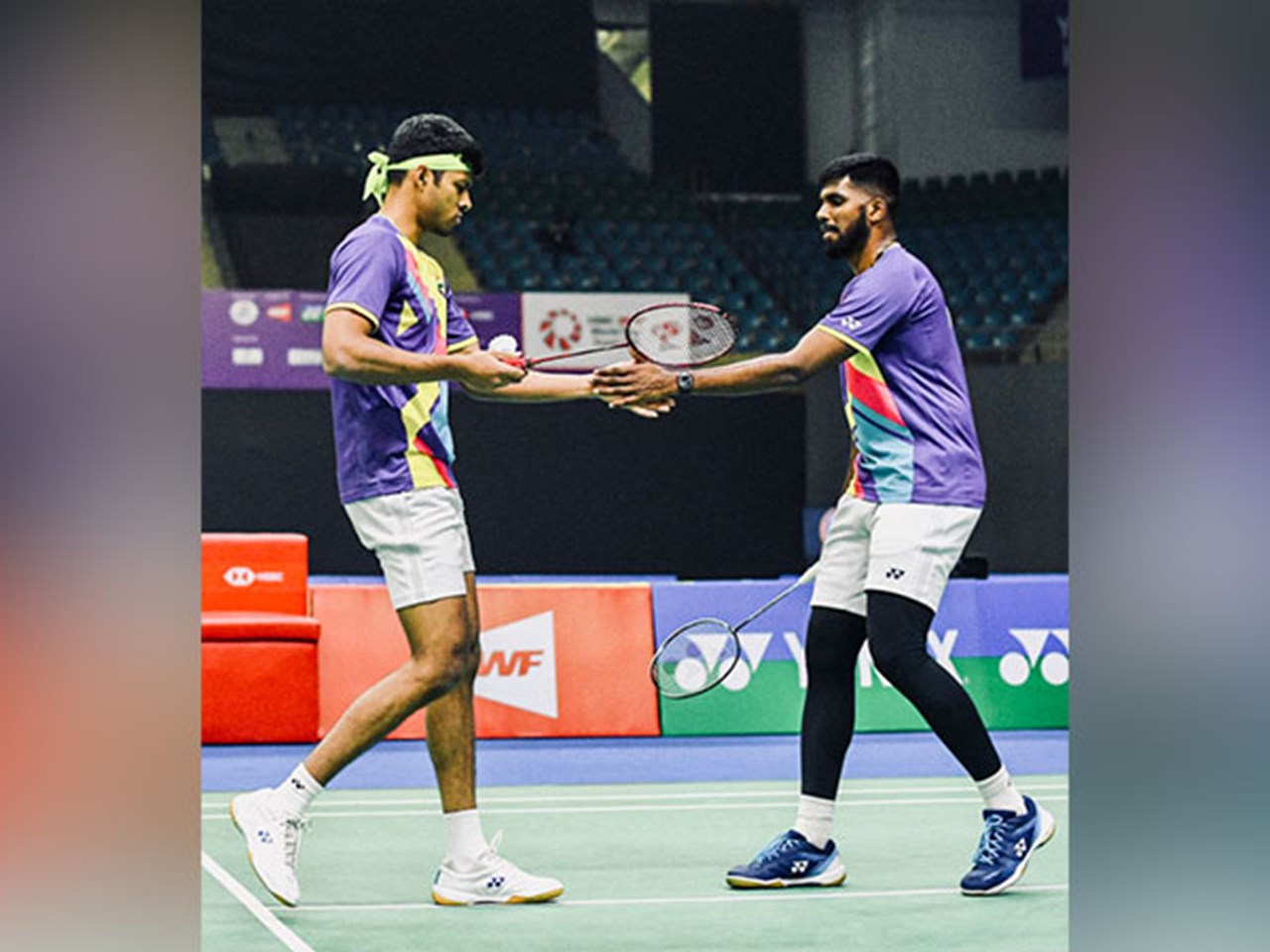 “This rally will be memorable for a lifetime. When the podium ceremony was on, I was surprised when I heard my name being called. Later, the FIA officials told me they acknowledged my bravery and driving style. They told me at 54 years of age, I still drove like a youngster. Well, the combination of tarmac track and left-hand drive was the first time for me. I think what went in my favor was that I broke no French traffic rules, which one could in a closed and fortified arena,” recalled Mr. Takale about the special moment from Marseille.

“What will also remain etched in my memory is the fantastic association with aerpace, a company reinventing transportation with pioneering technology, with a mission to build a futuristic transportation system through green and self-sustainable electric mobility. Our work is revolutionary and I feel proud to be an aerpace Racer,” added Mr. Takale.
aerpace MD Mr. Milan Shah acknowledged Mr. Takale for his achievement at World Motorsport Games and highlighted that apart from innovative technologies, aerpace is also going to help get the importance of Motorsport games in India. 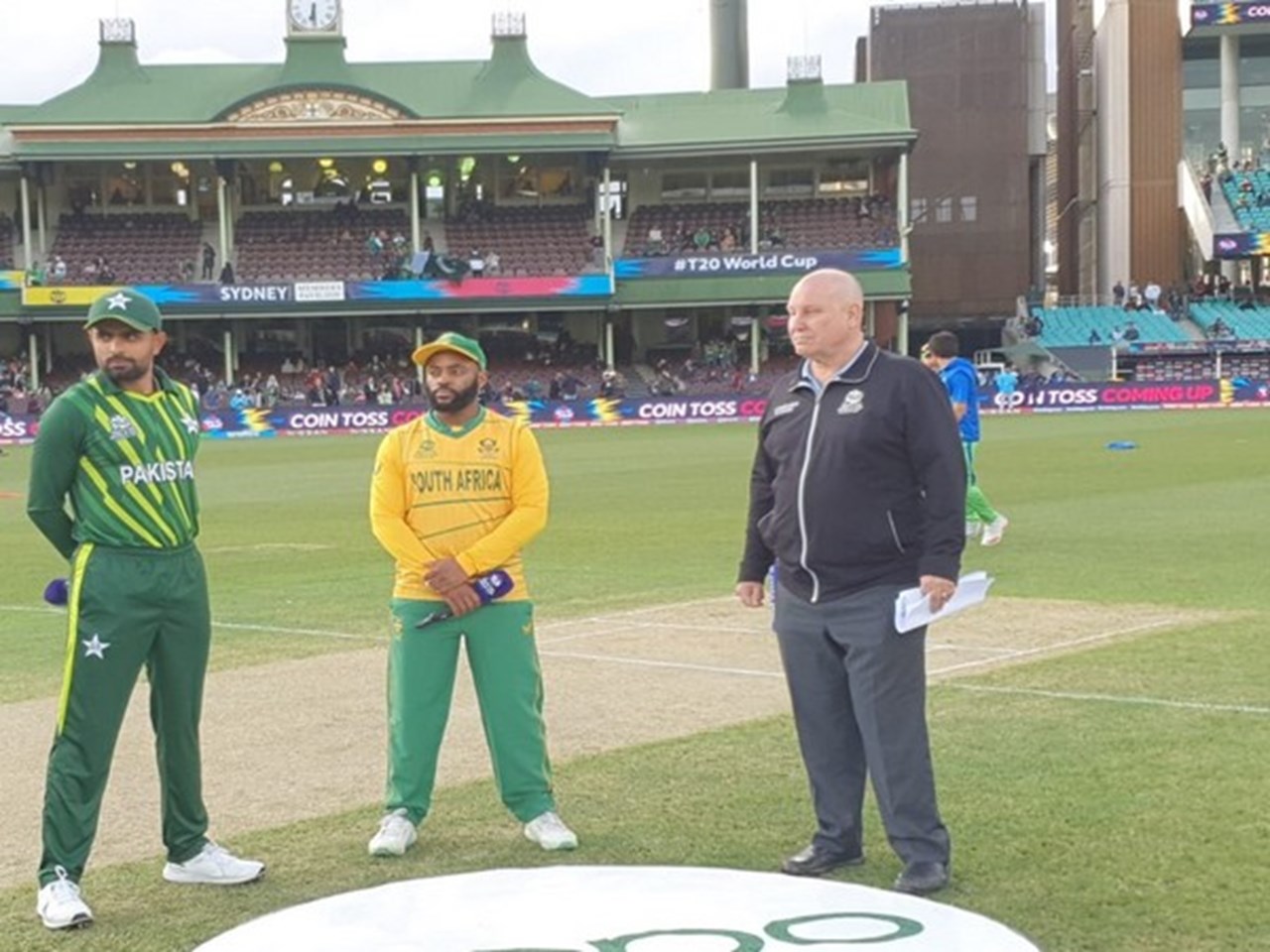 Mr. Takale’s co-driver Mike Young said he was happy to be his navigator and added, “We are good friends and we were teammates in the Cusco Subaru team from Japan for the last four years. It was a good experience for him to be at this event. I had already co-driven him in the 2016 rally in Estonia, where we finished 2nd.”
Young said even though six years have passed since they took part in the competition. “Takale has retained his control over the car. He speeds up nicely when needed,” Young added.

The appreciation that came their way was heartwarming. “Many other drivers broke the traffic rules, but we decided to stay within traffic rules and finished the transport stage even though we got late,” Mr. Takale ended.
He could have finished higher had it not been for a traffic snarl in the sixth stage, which he finished 8 minutes late and was handed a 80 second penalty.

Nobody spoke a word against Ganguly: Arun Dhumal 2022