Archana Nag produced in court in a second case

Archana Nag, the prime accused in the high-profile blackmailing case in Odisha, was produced at the SDJM court here on Wednesday in connection with a case filed by a film producer.

The Odia film producer has claimed in his FIR at Nayapalli police station that Archana had shot intimate pictures with a woman after serving him intoxicating drinks at a hotel in the city and demanded Rs three crore from him.

She even threatened to kill him by cutting him to pieces if he did not comply, he claimed.

The 26-year-old woman from Kalahandi district was arrested on October 6 and sent to jail on the charge of blackmailing rich and influential persons along with running a sex racket.

She was taken into custody on the basis of a complaint at Khandagiri police station by a woman, whom she had allegedly used in the sex racket. The same woman was purpotedly involved in the case in which the film producer filed his complaint.

When approached by the media while being taken to the court premises on Wednesday, Archana told reporters, Don’t spread false information without any evidence.

Archana also said “I will speak at the appropriate time”.

She is accused of extorting lakhs of rupees from politicians, businessmen and influential persons by blackmailing them with videos of intimate moments between them and her.

The opposition BJP has alleged that she has links with about 25 politicians including MLAs of different parties and at least four ministers. 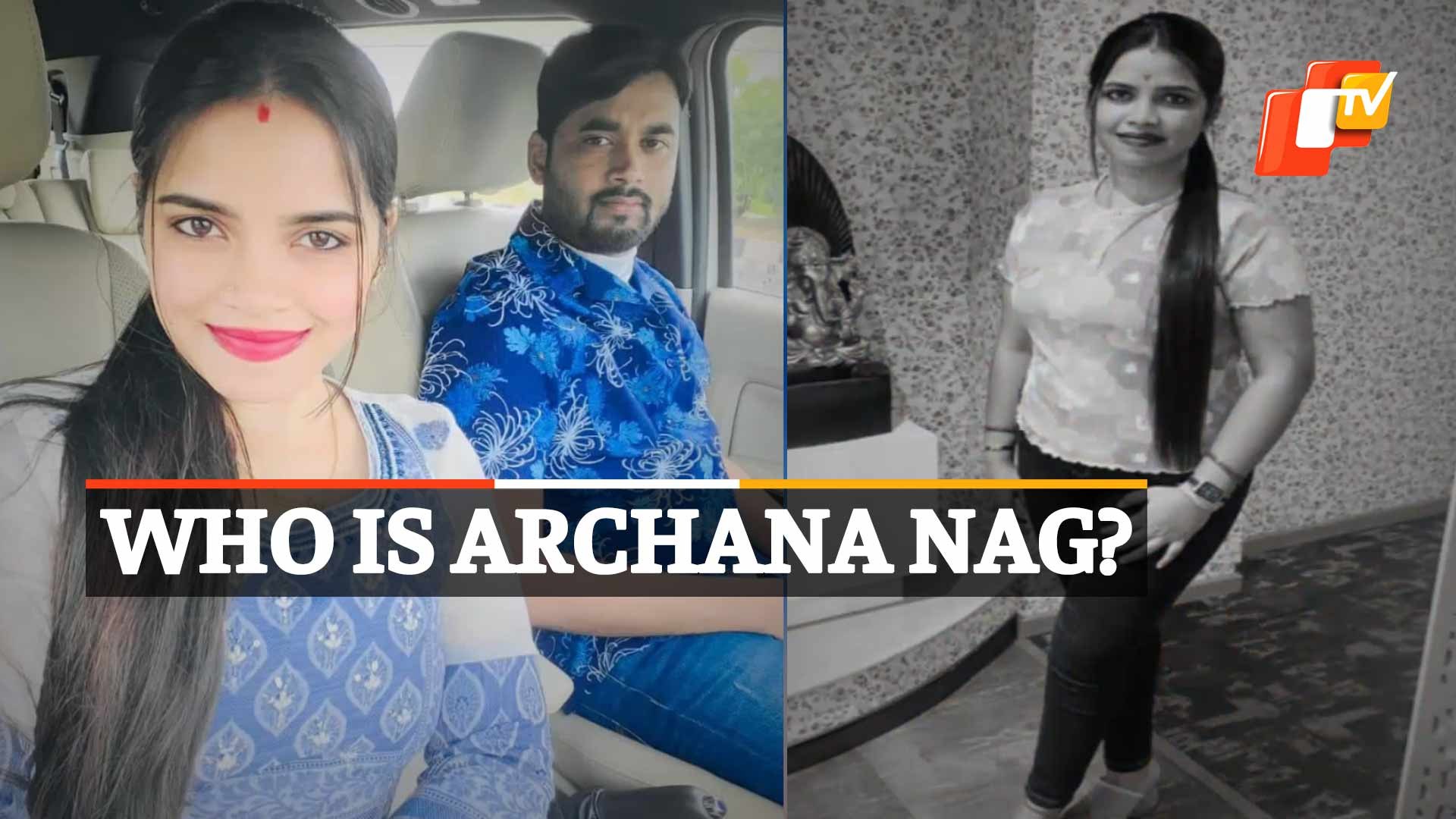 Earlier in the day, she was brought to the court from Jharpada special jail here amid tight security.

She is in jail as the court has rejected her bail plea in the case filed at Khandagiri police station. She had appeared before the court through videoconferencing due to security reasons.

The police has found that Archana, who hails from a lower middle class family, and her husband Jagabandhu Chand, from a BPL background, acquired properties worth Rs 30 crore within a span of only four years.

The couple’s properties include a palatial building in Bhubaneswar, luxurious cars, costly gadgets, foreign breed dogs and a horse.

Her counsel Debasish Mohapatra said that his client will move the higher court if the SDJM denies Archana bail in the complaint filed by the film producer. The court has reserved its judgment on her bail application.

I am a workaholic: Rakul Preet Singh 2022

Sonu Sood to turn writer for upcoming film Fateh’ in 2022